A recently opened shopping centre in Bradford, West Yorkshire, is now benefitting from an innovative range of intelligent life safety systems from Hochiki Europe. The Broadway Shopping Centre, a large mall in the centre of Bradford operated by Westfield Corporation, was opened to the public in November 2015 and currently contains 77 restaurants, cafes and shops.

The Broadway Shopping Centre, a large mall in the centre of Bradford operated by Westfield Corporation, was opened to the public in November 2015 and currently contains 77 restaurants, cafes and shops.

As a large retail space containing more than 570,000 square feet, The Broadway required a complex multi-networked fire detection system which could be quickly and easily accessed from a number of locations across the premises. Due to the large number of stores and thousands of daily visitors, it was also vitally important for the system to be addressable so that the exact whereabouts of an incident would be known as soon as possible.

Bradford-based electrical contractors, Pitts Wilson, were brought in by Westfield Corporation to specify the most effective solutions for the project. The group chose to install an intelligent fire alarm range produced by leading life safety system manufacturer, Hochiki Europe.

As part of the project, worth around £50,000, more than 1,400 Hochiki Europe ESP devices were installed across The Broadway Shopping Centre. This included 280 optical smoke sensors, 150 wall sounder beacons, 40 base sounder beacons and more than 100 call points. Hochiki Europe's EN 54-23 compliant Visual Alarm Devices (VADs) were also installed. The products were manufactured to perform in line with recently introduced guidelines which set stricter guidelines on the installation and performance of VADs in the UK.

VADs provide a visual indication of an emergency, in the form of a bright flashing light, which helps alert people who wouldn't normally pick up on audible-based fire alarms. In large retail spaces, this can prove vital for shoppers who are deaf, hard-of-hearing or wearing headphones.

The 1,400 detectors were interfaced with the shopping centre's building management system using a range of Hochiki Europe's input and output modules, which monitor for fire and fault throughout the premises.

Mark Ellse, fire design engineer at Pitts Wilson, commented: “We chose Hochiki Europe's innovative range of devices due to their smooth integration with Advanced electronics panels and graphics software. The plant control modules also gave us more flexibility when programming the cause and effect logic. Aesthetically, the devices fit in very well with the look of the new centre.”

Mark Smith, Hochiki Europe's UK Sales Manager said: “The Broadway Shopping Centre in Bradford breathed new life into the city and now shoppers can be reassured that it is protected by state of-the-art life safety technology. Our intelligent and expandable ESP range is manufactured to the highest international standards, giving users freedom of choice without compromising on security.” 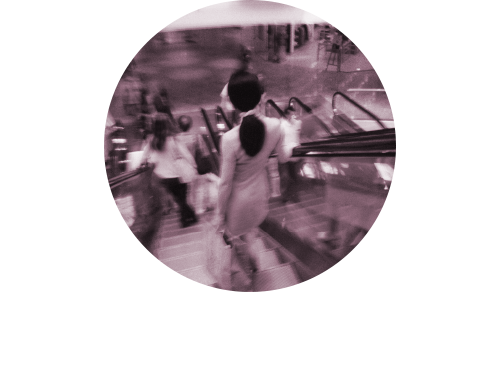